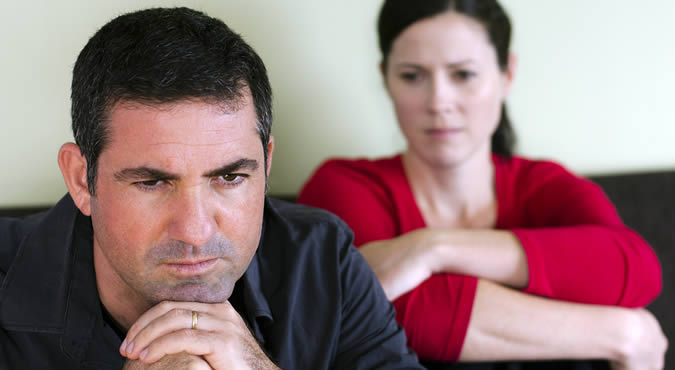 The recent hacking of the infamous social networking site AshleyMadison.com, which exposed the names and other sensitive personal information of an estimated thirty two million would-be cheaters, was a sobering reminder of how pervasive infidelity remains. The fallout from the episode has been staggering—suicides, shattered reputations, and, of course, countless divorces. Marriage and cheating, it seems, go hand in hand. All of which begs the question—in the context of divorce, are courts as desensitized to cheating as the rest of us? More specifically, do cheaters pay for their misconduct on questions of child custody and property division? If you ask this question to a random sampling of Travis County divorce lawyers, you’ll likely hear a chorus of answers along the lines of “judges don’t care about cheating.” It’s a lazy response that is rarely informed by actual experience since most cases settle before trial and thus the issue seldom gets in front of judges and juries.

The law on this issue is clear—cheating, or adultery, is a fault-based ground for divorce that can be relied upon by the court to support an unequal division of the community estate. Under the Texas Family Code, a court is required to divide the community estate in a manner that is “just and right.” In practice, just and right typically translates into a 50-50 division of the community estate. However, there are a number of factors a court can consider to justify awarding one spouse a disproportionate share of the community estate—i.e., more than 50%. Infidelity is one of those factors. To illustrate, in a Dallas case a spouse was awarded 83.5% of the community estate where the husband was found to have committed adultery and spent substantial amounts of community funds on other women during the marriage. (Talk about being taken to the cleaners!) Similarly, an El Paso court awarded the wife 70% of the community estate in light of the husband’s adultery. These examples are not necessarily predictive of how your case might be decided. Trial outcomes are highly fact dependent. A single incident of infidelity in a long marriage, for example, will not tilt the scales as heavily in favor of the faithful spouse as a repeated pattern of infidelity. But, these cases show that infidelity is not something to be casually dismissed in a divorce; to the contrary, it can have significant financial consequences for the unfaithful.

Infidelity carries less weight in the child custody context. Courts can reason that an unfaithful spouse is nevertheless a good parent. However, if a parent exposes the children to the infidelity, then the infidelity can play a more significant role in the court’s custody determination. Again, as in the property context, the particular facts matter. The more egregious and reckless the parent’s conduct, the more it will drive custody outcomes.

If you know or suspect your spouse has been unfaithful, you still need evidence to prove it at trial. Cheaters are rarely caught “in the act.” However, cheating can be proved with circumstantial evidence. Text messages, phone records, Facebook postings, bank records, and emails can provide compelling evidence of spousal misconduct. And there’s always the old fashioned option of hiring a private investigator to follow your spouse. The bottom line—as the examples above illustrate—is that infidelity can pay, but for the aggrieved spouse and his or her lawyer, not the cheater.

Ben Carrasco is an experienced, dedicated divorce attorney who will fight to win your legal case. Call Ben today at (512) 320-9126 or request a consultation online!